When it comes to deciding on a business school, there are several things that need to be taken into consideration. To help you in this process, check out some of the advantages of studying at EU Business School Munich.

International
Our student body is comprised of over 100 nationalities, with 98 percent speaking two or more languages.
All Classes in English
All of our course content at EU is in English including lectures, assignments, presentations, exams and dissertations.
Experiential Business Learning
At EU, we use the dynamic case-study method; the best tool to teach applications of business theory.
Transfer Between Campuses
EU Business School offers students the opportunity to transfer between campuses in Barcelona, Geneva, Montreux and Munich.

Small Class Sizes
All on campus classes consist of small groups to give students the optimum learning experience.
Excellent Employment Record
Many of our students go on to secure employment or an internship within 6 months of graduation.
Business Personalities
All courses are designed to develop students' own business personalities alongside the essential theory and knowledge.
Opportunities Abroad
Our strong partnerships with universities across the world enable students to gain an international education experience.
ON THE BLOG
Planning a career change: Should I go back to university as a mature student?

If you’re in your thirties or older and considering a career change, you’re not alone. Millennials have been described as the “job-hopping generation” because we are far less likely to stick to one position or even one profession than previous generations. Whether you’re returning to study something new or enrolling for the first time, there are many reasons people delay attending tertiary education and eventually become mature students: Family commitmentsIf you had children at a relatively young age or had caring responsibilities for other family members, pursuing further education may not have been an option before. Thankfully, there’s no age […]

The post Planning a career change: Should I go back to university as a mature student? appeared first on Blog | EU Business School. 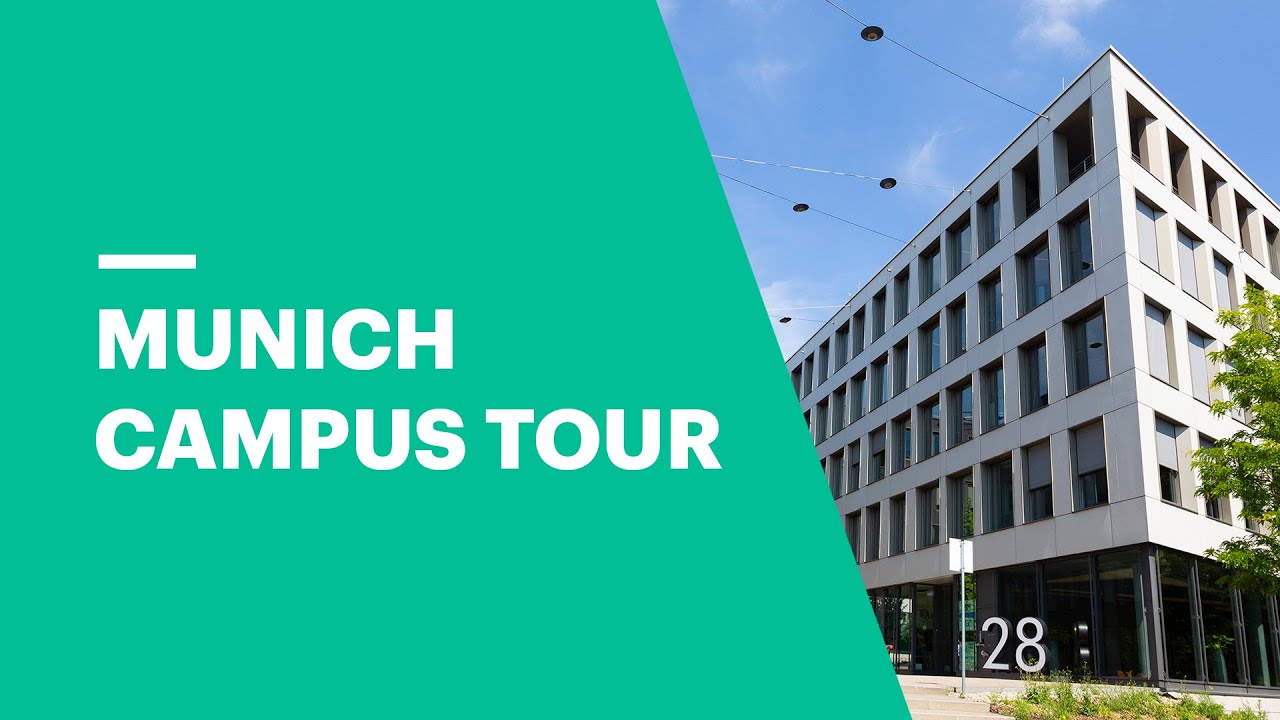 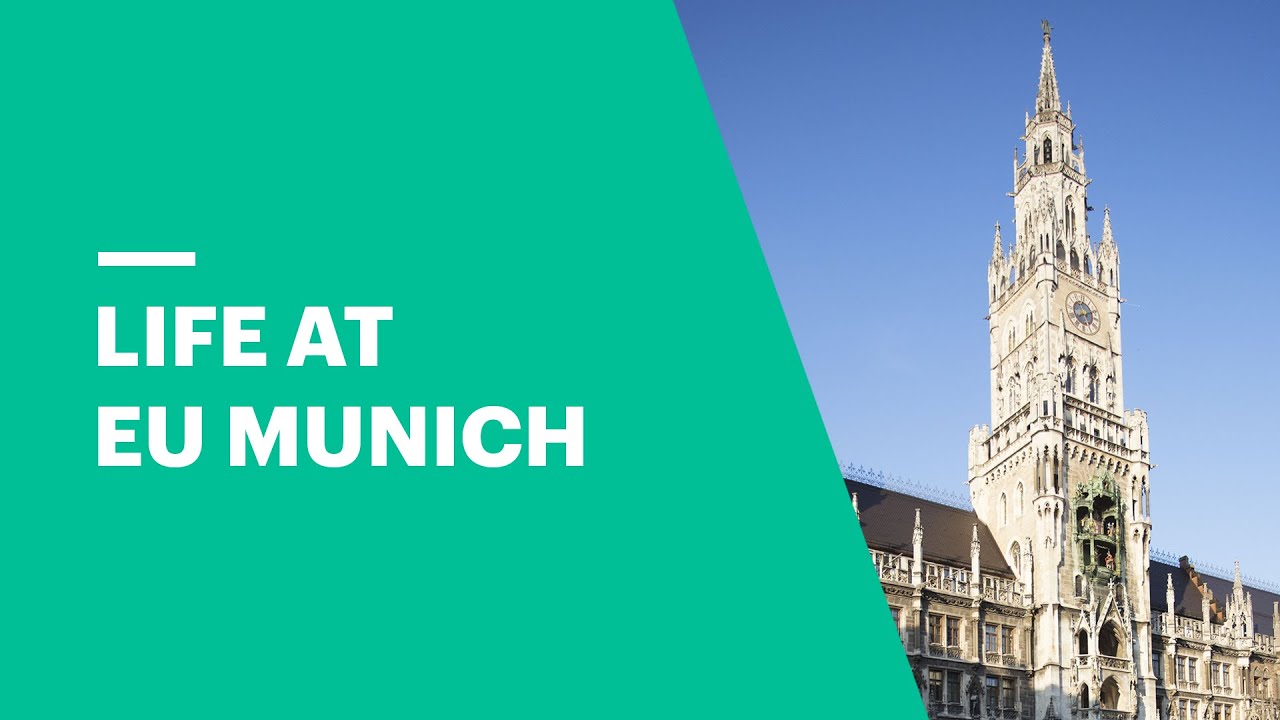 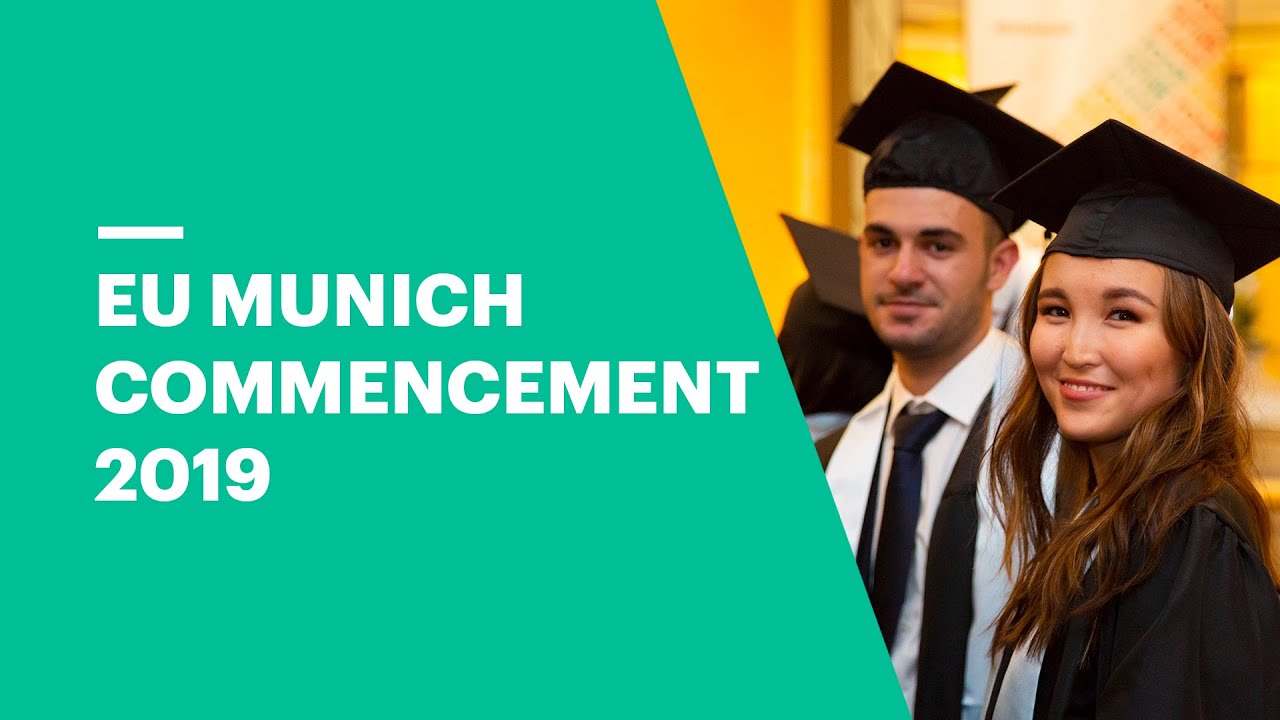 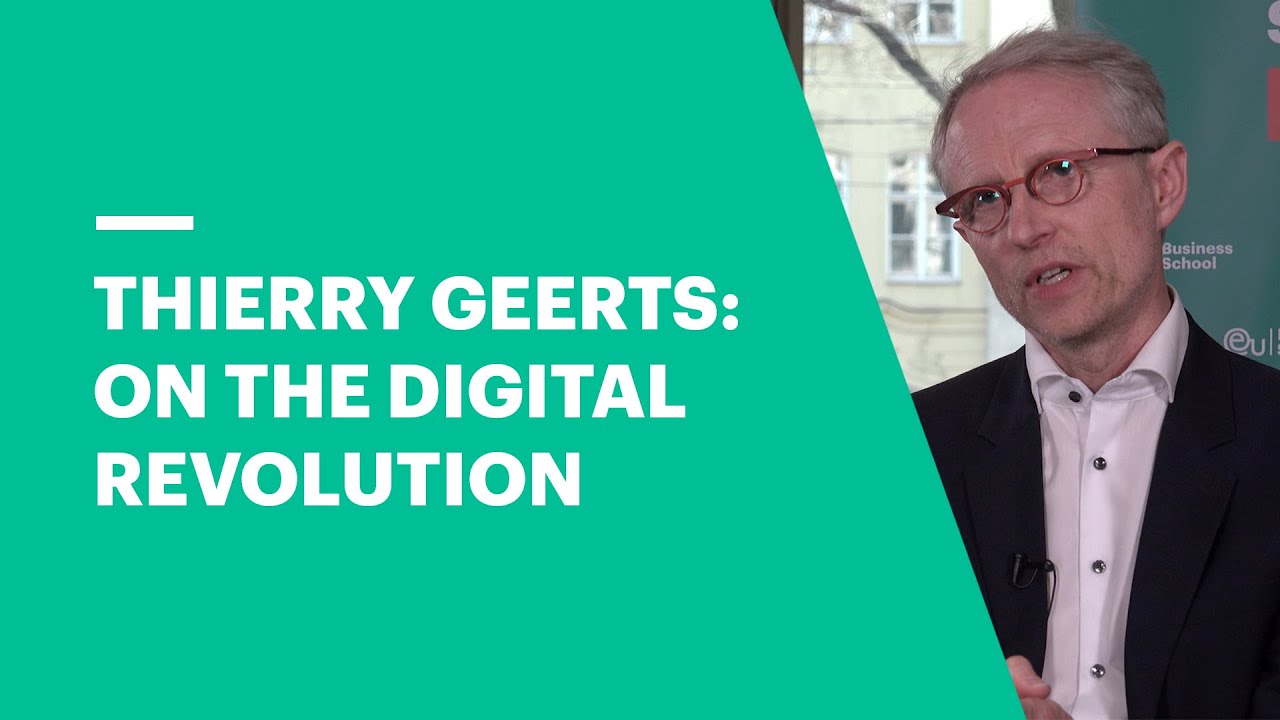 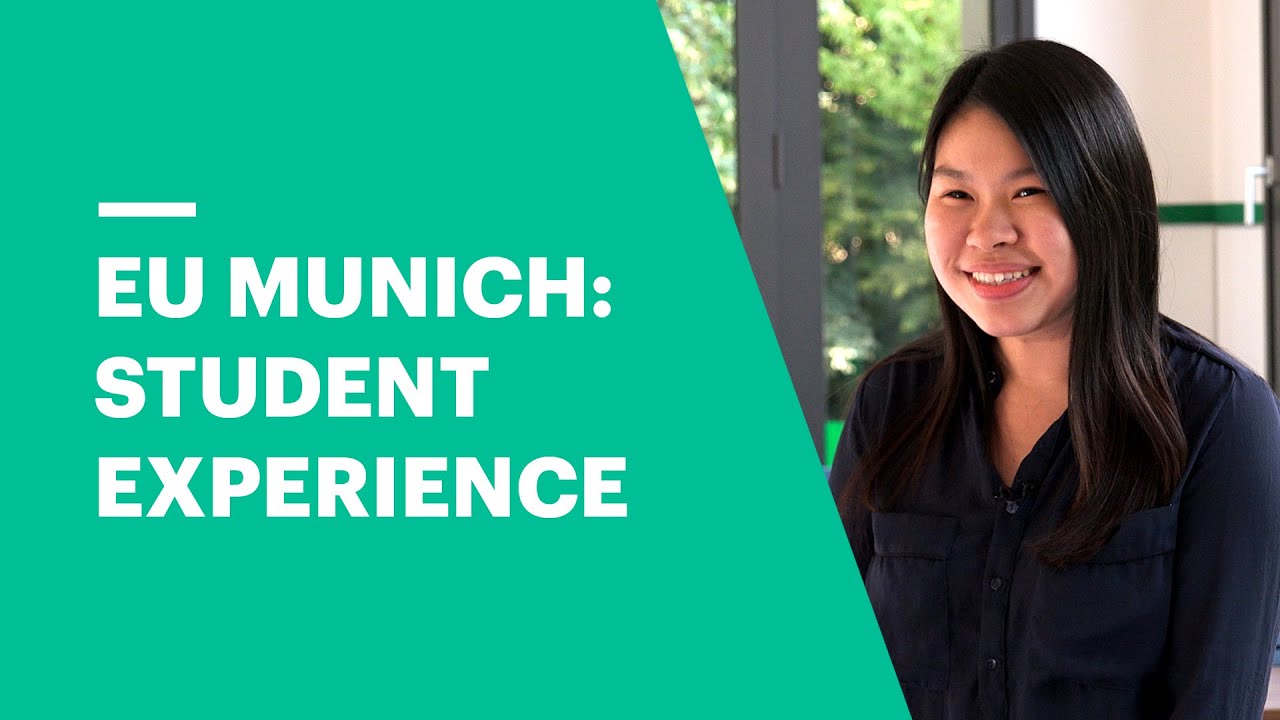 A SELECTION OF OUR PROGRAMS

Below you can find a selection of our programs. All EU Business School programs take a hands-on approach.
This way, students learn through constant interaction with industry experts and utilize real-life case studies in the classroom.

Our foundation programs strengthen students' language and communication skills,
preparing them to undertake their business studies in English.

Our Business Bridging Program is designed for high school students who aspire to enroll in a bachelor's program but don't have the necessary academic background to do so.

The bachelor's programs in Munich are six-semester, three-year programs designed for individuals
looking for a stepping stone to become the business leaders of tomorrow.

To excel in today's postmodern marketing environment, individuals must have the correct knowledge and tools.

Finance is a strategic and crucial component of all businesses and the ability to understand and decipher the ever-growing complexity of the world of finance is more important than ever before.

Management decisions have an important and lasting impact on the performance of people and organizations regardless of size, type or sector.

Graduate programs are available in one-year, full-time or two-year, part-time options and are designed for aspiring
professionals who wish to further develop their skills, move into a managerial position or change career paths.

WHY STUDY WITH US?